Lundon’s Bridge and the Three Keys

The war between the land and the sea. Ancient sea-magic turns a dolphin into a human, an evil spell changes a teenage boy into a dragonfly and a once good and loving jellyfish queen becomes an evil fairy godmother. This modern day adventure forces an unsuspecting family to become the weapon to fight the war which rages on the land and under the sea.

WE HAVE IDENTIFIED OUR WISHLIST OF CHARACTERS AS WELL- TELL US WHAT YOU THINK OF OUT SELECTIONS! 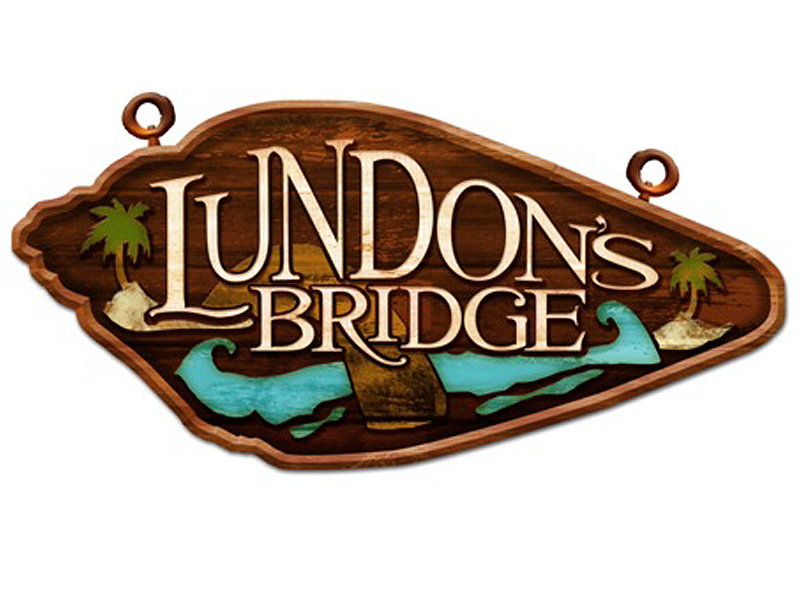 Lundon O’Malley: Lundon is a 16 year-old young lady that has grown up all her life on the beach of Clearwater Florida. She has shared the magical life of the ocean with her dad and believes with all her heart in the cause of saving the Planet. She can’t wait to become old enough to help her father. 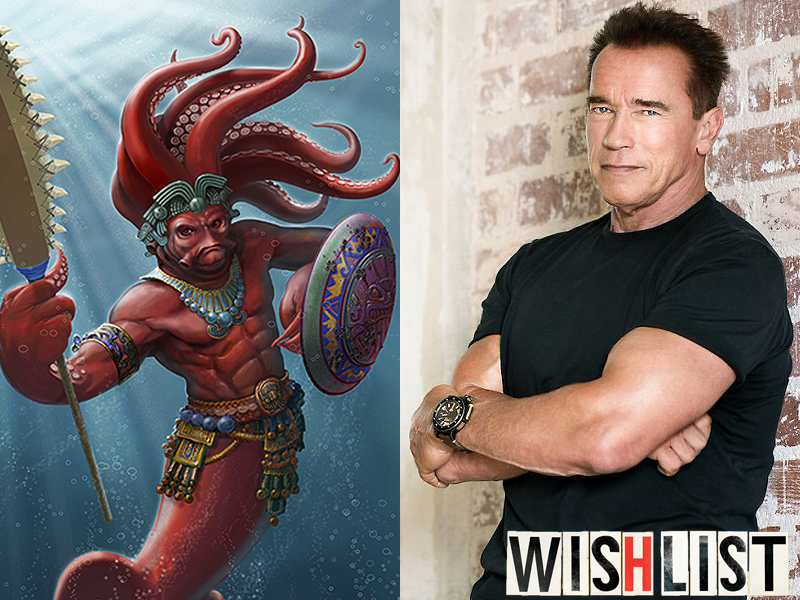 Tenoch: Tenoch the Warrior is over 450 years old and once lived as a human during the Aztec Era. He hated the violence surrounding his life so he begged Paco, the magician of the sea, to change him into a fish. He promised if that would happen he’d serve the Royals for his entire life. 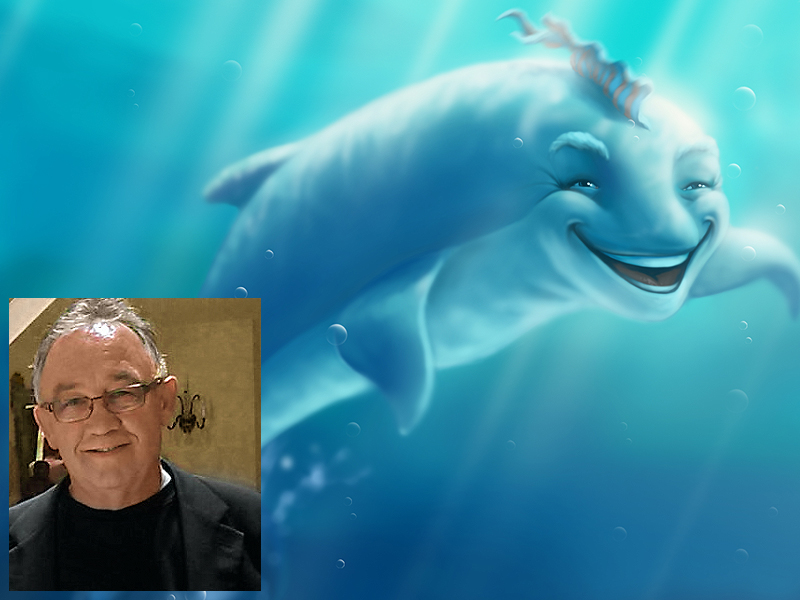 Jumper: Jumper is a dolphin and is a Marine Biologist working with Lundon’s father. He was teamed with Kevin O’Malley in order to help create a special fish to help clean the ocean from all the human made pollution. He comes on land as an old beachcomber in order to help keep Lundon safe 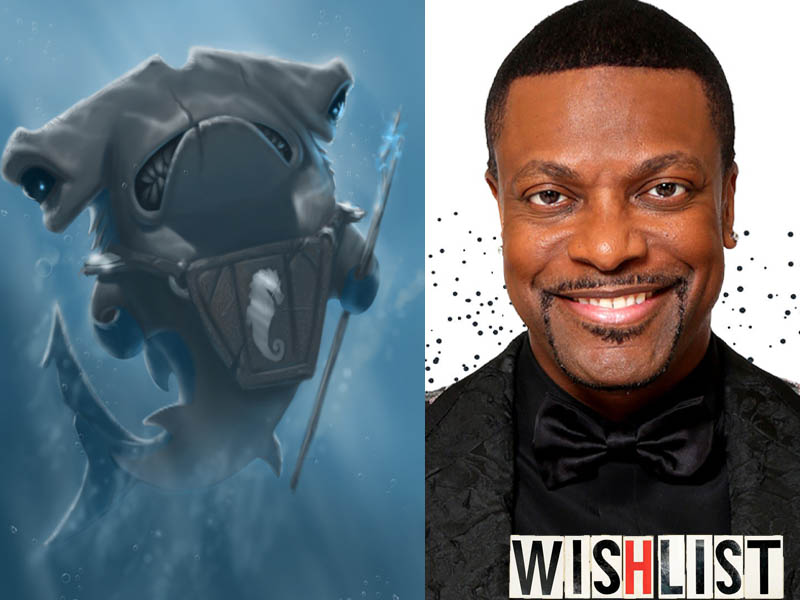 Hank Hammerhead: Hank Hammerhead is another royal protector of sorts. He, by nature of his fish-type, is a royal guard and has been all his life. He partners with Tenoch and has dedicated himself to the protection of and preservation of the fish-way-of-life. His loyalty to the Royals is matched only by Tenoch. 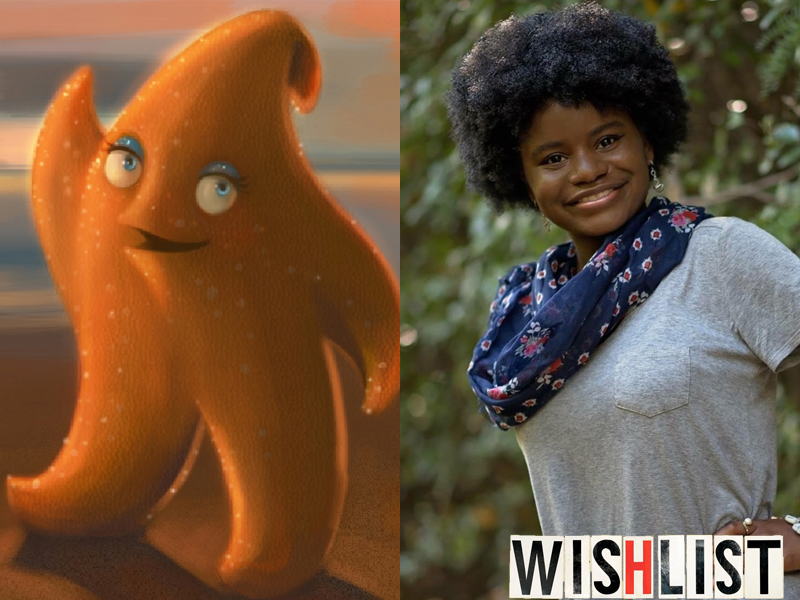 Sparkles: Sparkles is one of the characters that took on a bigger role than expected because of the initial response from fans. She is a royal messenger between the royal family and Kevin and Jumper. She is a loveable little starfish and is able to see most of what happens in and out of the sea. 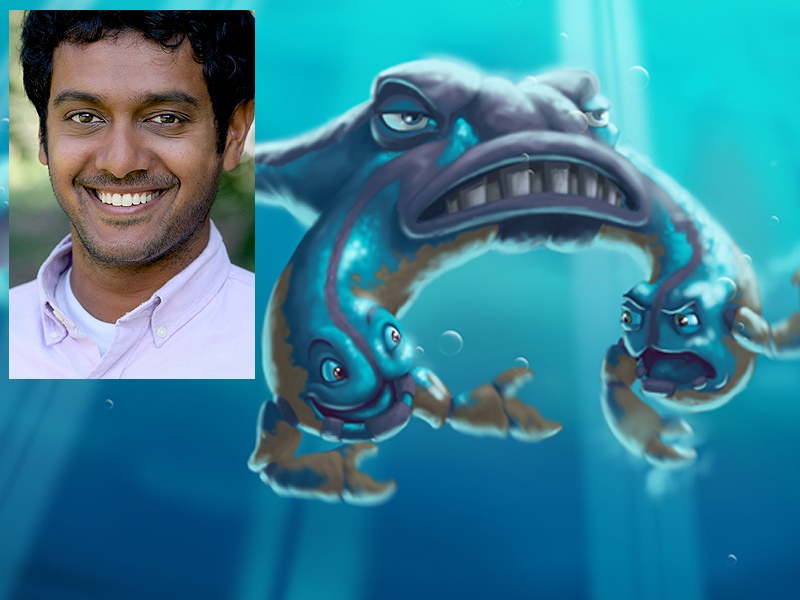 Muck Munchers: These are the fish created by Kevin and Jumper for the purpose of cleaning up the muck from the ocean. They have three heads, one large and two small. Their mouths are large and they can such in gallons of mucky water and poop out clean. Each head has a different personality and is very talkative.

Miss Missy: She is a young, beautiful African American that has been placed under a spell by Dalina to work as one of her brainwashing assistance. She aides Dalina in helping the kidnapped victims to forget their past lives and happily and willingly embrace their new life under the spell of Dalina.

Miss Hope: She is Miss Missy’s partner and together they help Dalina keep the peace and work to make sure the children’s progression from their past lives to their future lives are accomplished. Like most of the helpers around Dalina’s Butterfly Wonderland, they are all half human and half insect. 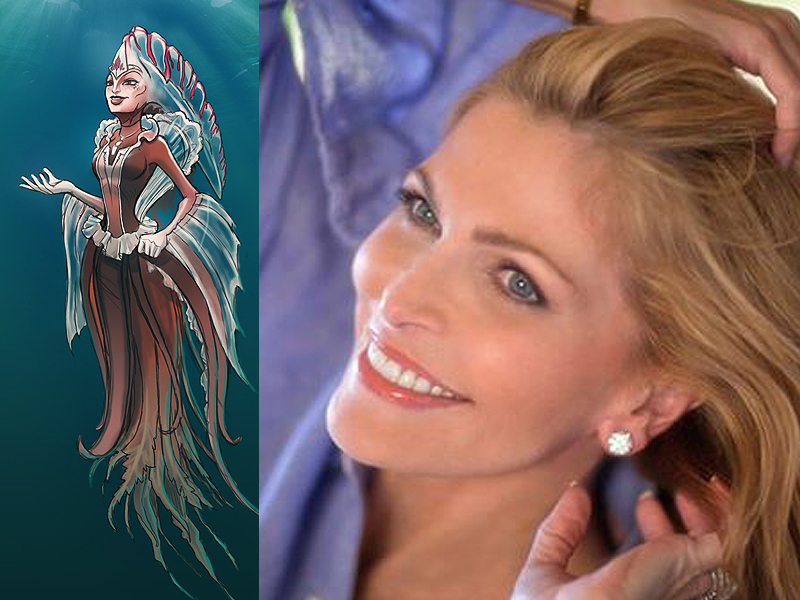 Dalina: Dalina is the Queen of the Sea. The mother of Pompom she has been the loving queen of the ocean until she is told that the humans are responsible for killing her husband and daughter. Thinking only of revenge, she comes on land as a human to enact her war against her enemies. 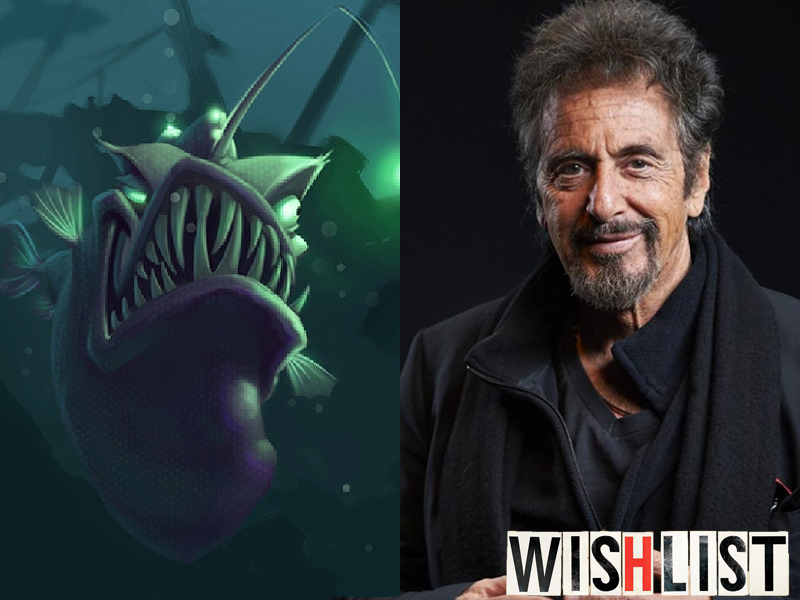 Varkor: Varkor is the main villain of the story, though presumed to be killed in book one, his evilness will continue to live on throughout all five books. He comes from the deepest darkest part of the ocean and his clan of fish is the most feared within the fish kingdom throughout the entire ocean. 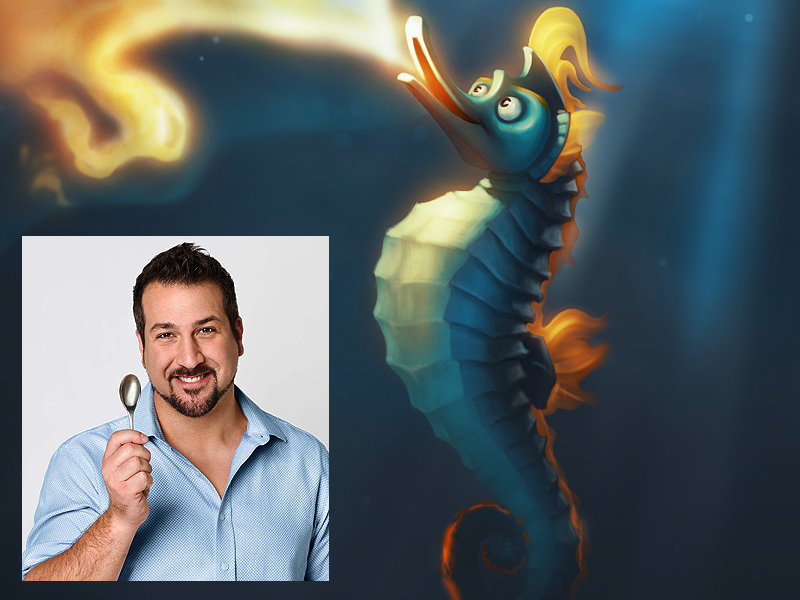 Paco: Paco the fishing pole is just one of this character’s forms. In Book #1, he also turns himself into a larger alligator and into his original form of a fire-breathing seahorse. Paco is really the only magic power that Lundon uses, but his power is only as good as the heart of the person that uses it. 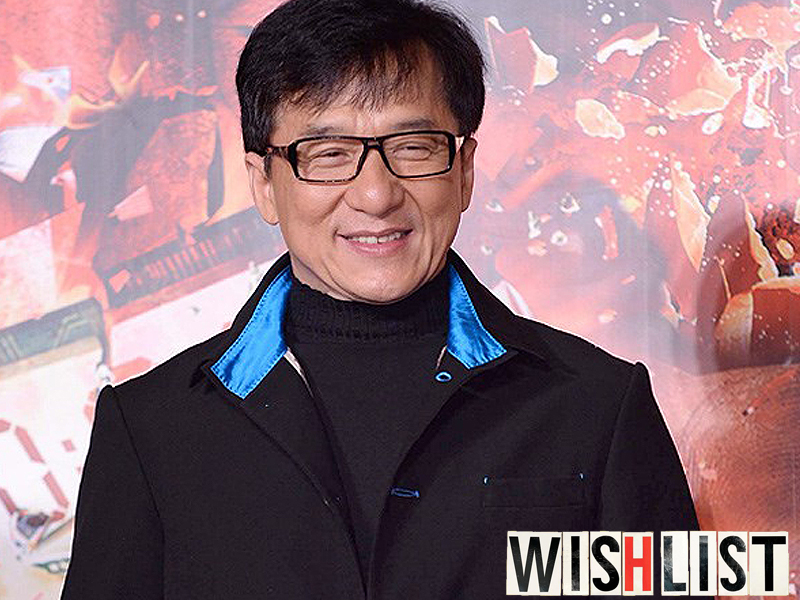 Rolley: Rolley is a Chinese American that lives on the Clearwater Beach Boardwalk and owns the merry-go-round. He’s been a longtime friend with Kevin and has helped him whenever Kevin needed a diving partner. He’s close to the whole O’Malley family and will become part of the Three Keys by the end of the story.

Waxer: Waxer: a street-wise 18 year-old that comes from a broken home, lives in a small trailer with his Korean-born mother and has grown up without a father. He has subliminally taken the O’Malley family as his. He takes on the role of ‘big brother’ for Lundon and is sucked into many of her adventures. 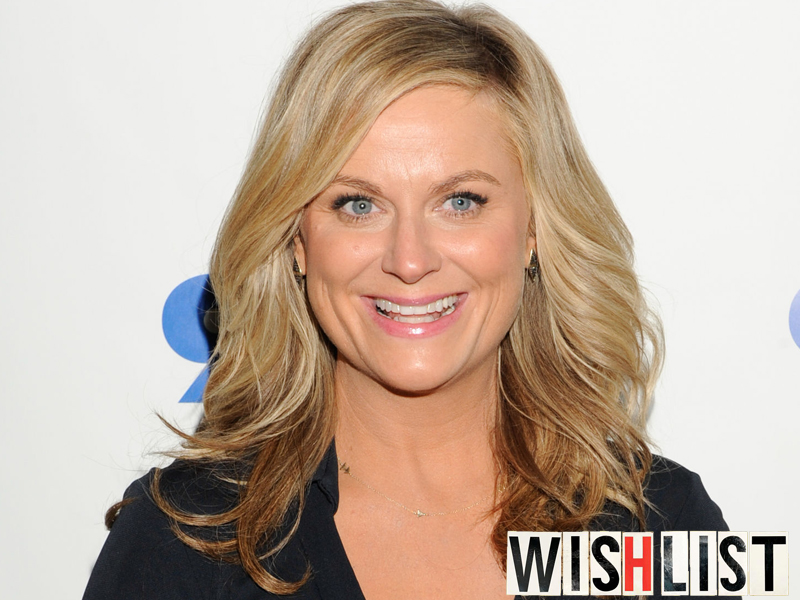 Ida: Ida is Wes’s better half, if there could possibly be something of that sort. She too, is a swamp-lander from the area around New Orleans. She is Wes’ helper in the kidnapping efforts and doesn’t seem to have even a partial heart beating inside her very ugly body. She too will not be missed after book #1. 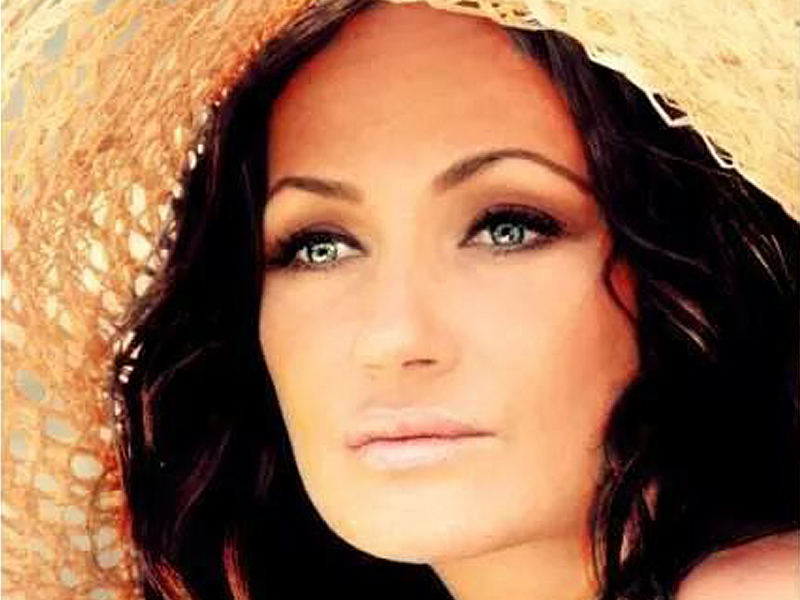 Sonia O’Malley: She is Lundon’s mother, a Hispanic beauty from Mexico. She does not share the love of the ocean with her husband or daughter and is very much against the fantasies surrounding the ocean that Kevin and Lundon so cherish. She refuses to be a believer of the Three Keys in movie 1.

Corey: Corey is a tiny, “little Person”. He is Madam Lifee’s assistant and he is the gate Keeper of the Tree. His job is to make sure all that enter their world possess the Three Keys. He is a loveable character who speaks in rhyme, much like all the living creatures inside the swamp tree that he watches over. 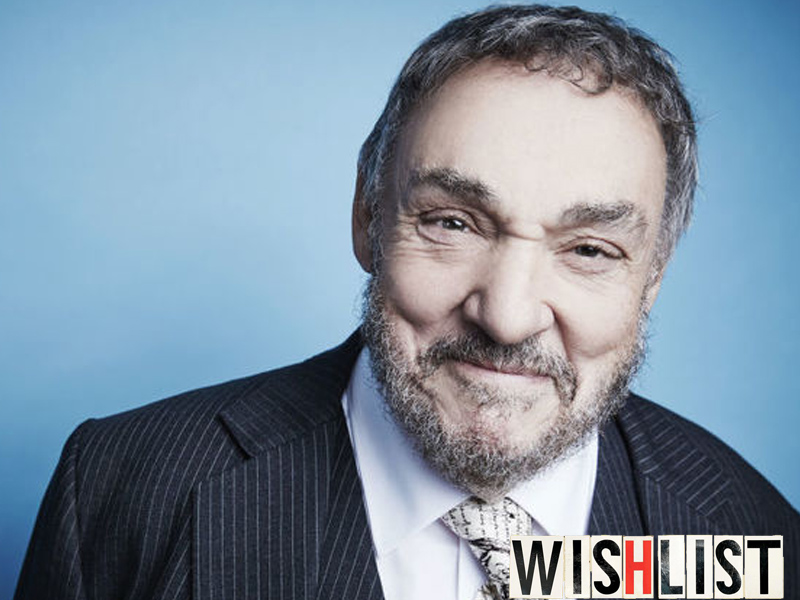 King Pom: King Pom is a jellyfish and is an ageless character and stays animated during this whole story. He’s a jolly old sort and wants only the best for his family and his kingdom. He is the first fish to ever form a relationship with his human neighbors. He wants true harmony between the land and the sea. 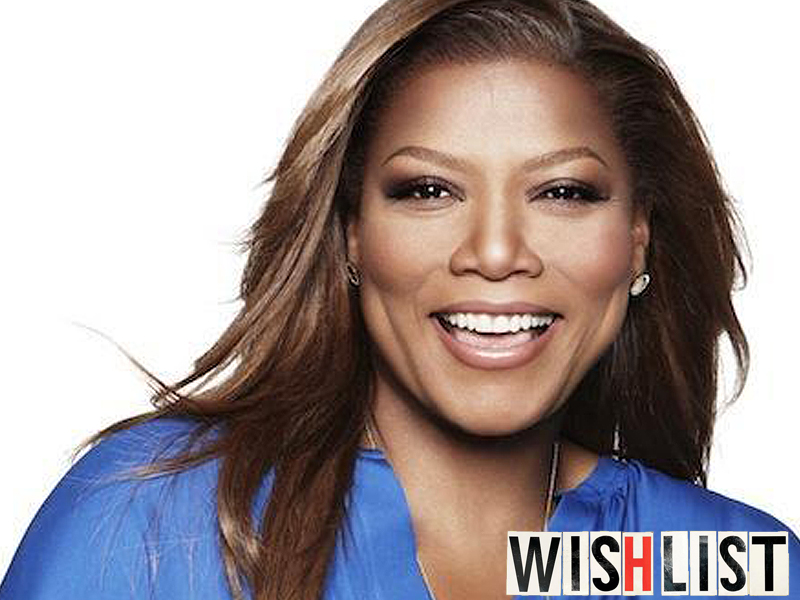 Madam Lifee: is part tree, part bee, part grass, part sea, and part you and me. She is the Keeper of Planet Earth’s balance between the land and the waters or the sea. She is an exotic character who speaks in rhyme and has been friends with the creatures of the land and the fish in the sea for centuries. 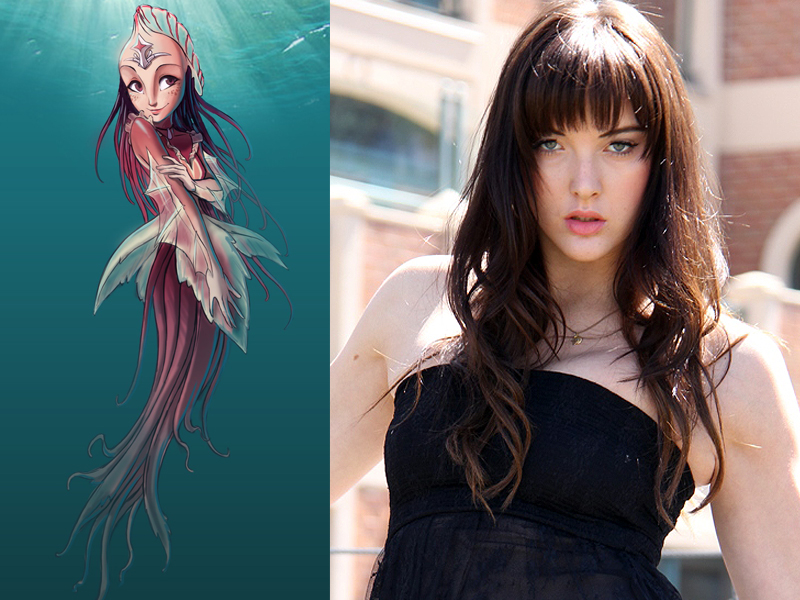 Pompom: The only child born to the Royal Family. Princess Pompom is 18 years old in book one and remains an animated character during the first book. She turns into a human from Book #2. She is one of the reasons her mother, thinking she is dead, declares war on the human race. 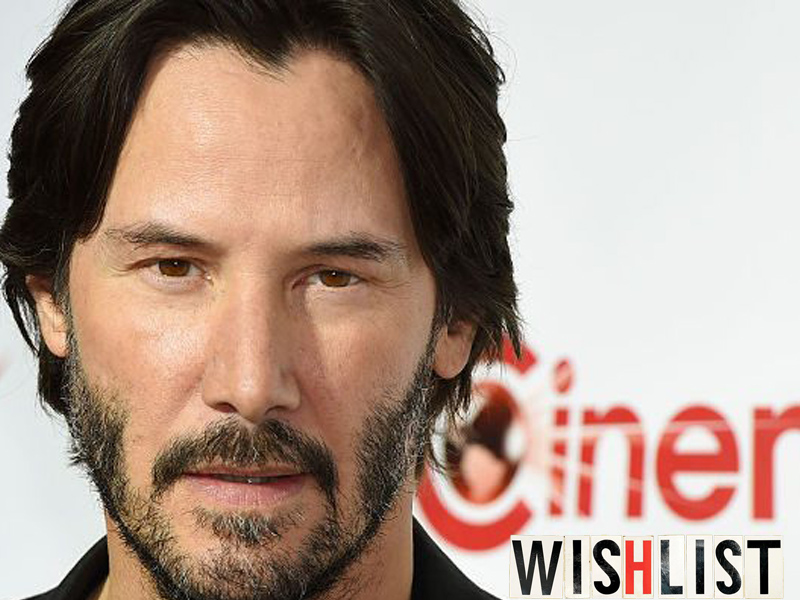 Kevin O’Malley: Is the father of Lundon O’Malley. He is a Marine Biologist and teamed up with a dolphin in order to create the Muck Munchers. He shares his world of the sea with his daughter and together they make a pack to work hard to save mother earth from anyone or anything that will try to destroy it. 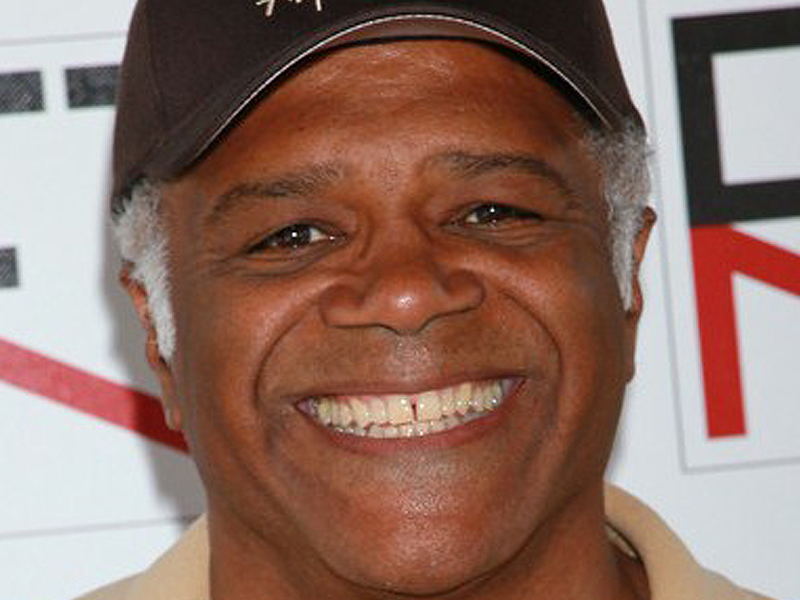 Wart: Wart is an ex-police officer that has come under one of Dalina’s spells. His job is to take care of those undesirables that are locked away in the cellar dungeon. During this book, his only prisoner is Waxer. Under the spell, his physical transformation is that of a scary old hunchback.

Wes: Wes is a bad human. He is a kidnapper and does it only for money. He doesn’t care who pays him as long as he is paid. He’s from the swamplands around New Orleans. With not only an ugly heart, he is an ugly human. He will not be seen outside of Book #1. We don’t think he will be missed. 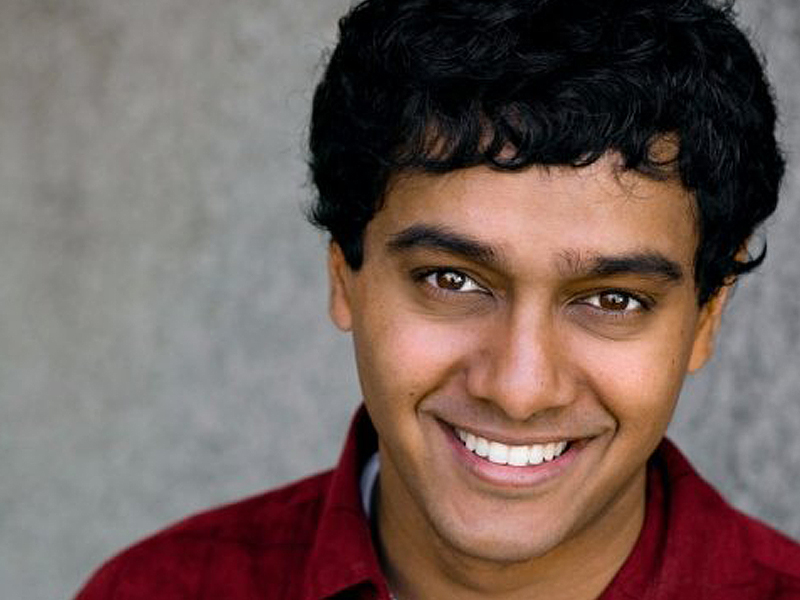 Detective: He is the man that is tasked to solve the mysteries of what the O’Malleys have brought to the human’s from the depths of the sea. He’s locked into the non-imaginative world of a simple, plane human being. He doesn’t know how to deal with fantasy in any sense of the word. 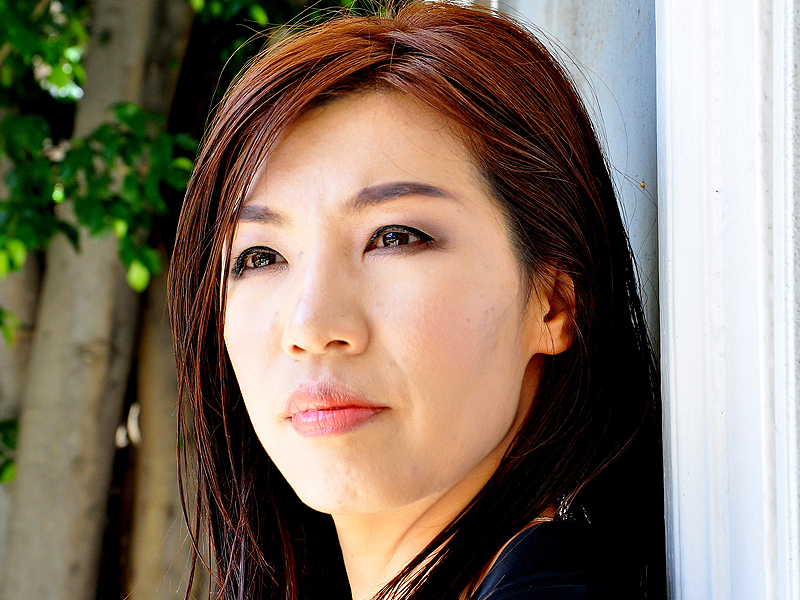 Wanda: Wanda is Waxer’s Korean mother. She makes a living as a “fortune-teller” and she and Waxer live in a one room trailer on the poor side of the beach. She loves her son but it takes all her energy to keep a roof over their heads and food on the table. She is the reason Waxer spends so much time with the O’Malleys.