We are as one to Help Save Our Ocean

It takes all ages to make a difference…

The LUNDON’S BRIDGE FRANCHISE is an all-encompassing multimedia project that takes place in Clearwater, Florida (the Gulf of Mexico). It’s a live action/animated film wherein humans and animated characters interact, with the environment, pollution of the ocean and misperceptions being the underlying causes of conflict between the humans and the animated sea characters (mostly good sea animals, with some being evil and designing!) It all ends with evil being exposed, misperceptions corrected and understanding between the sea and the land creatures abounding in happiness! 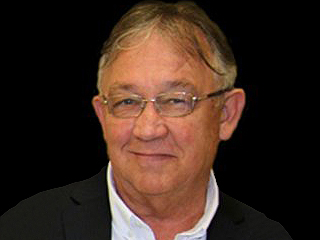 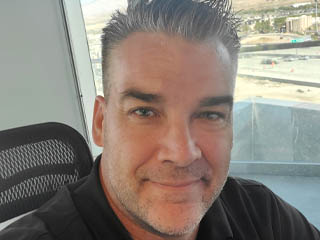 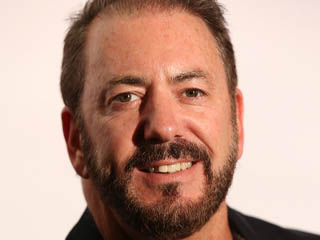 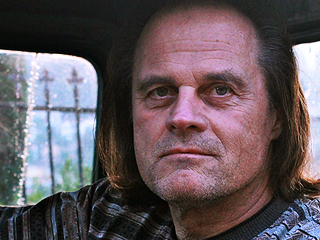 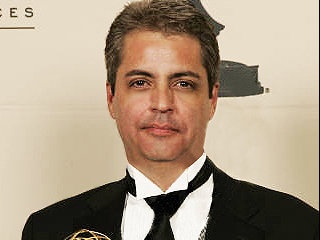 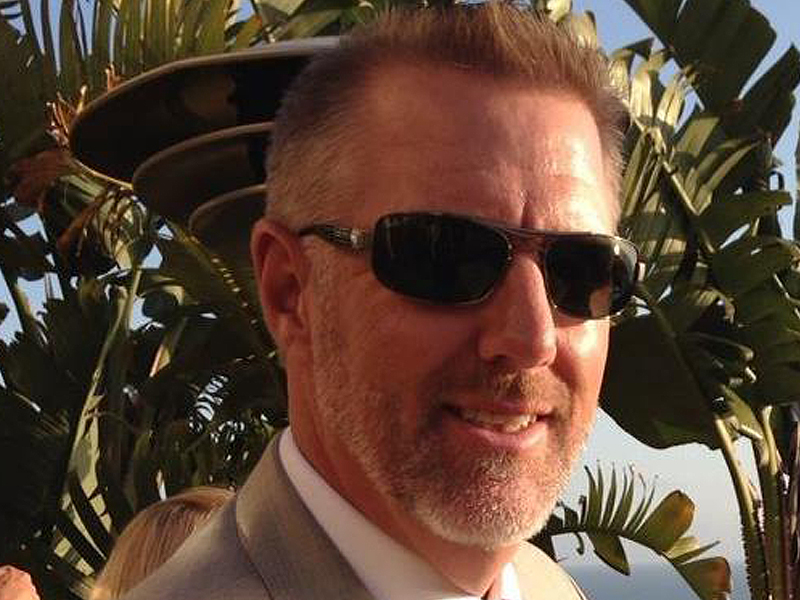 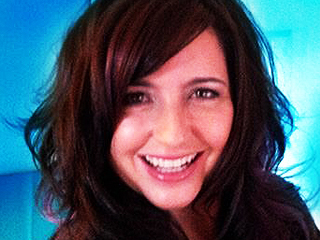 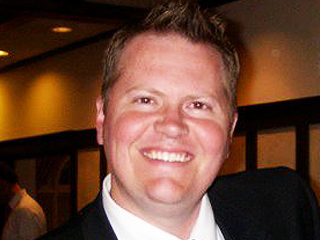 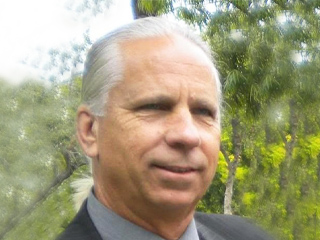 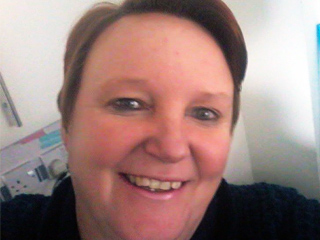 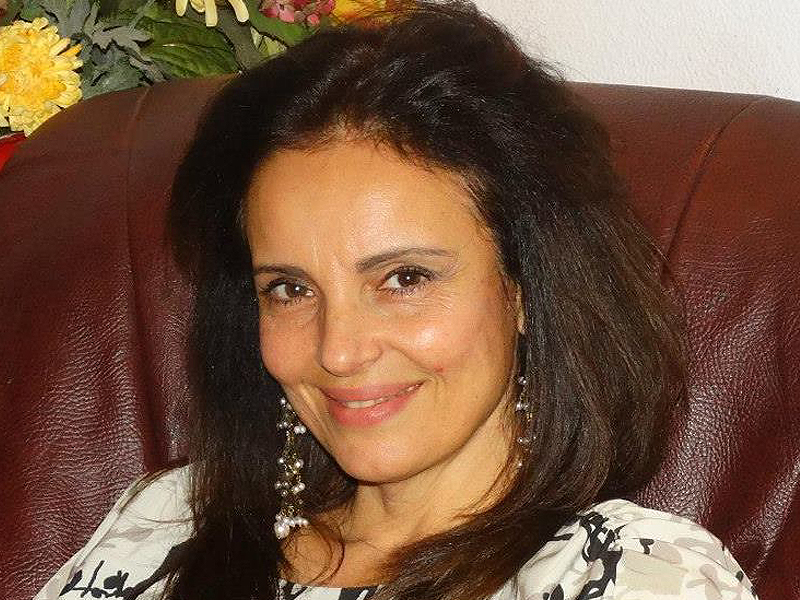